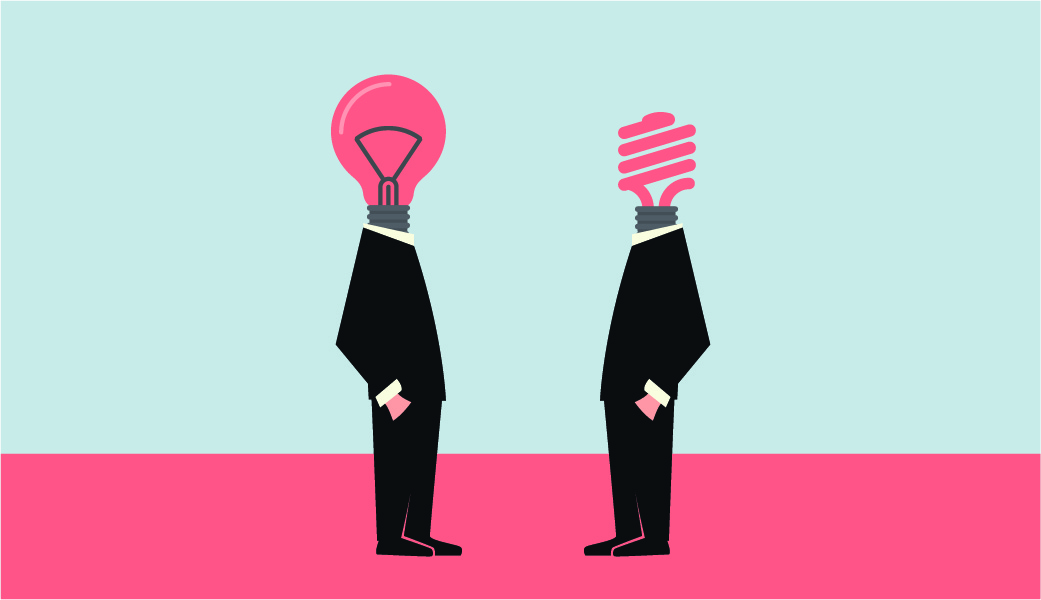 Traditional versus digital marketing. Technology continues to disrupt many industries, none more so than marketing.

Where once print, television and radio dominated the marketing world, now the action and growth are in the digital world. It’s a different type of marketing than in the past, however, and requires a specific set of skills to achieve success.

Both traditional and digital marketing remain important for success in a competitive marketplace. Blending the two has become crucial. And the size of the organization no longer matters. Digital marketing, in particular, offers a variety of relatively inexpensive channels to market a product or service.

Earning an online MBA with a concentration in digital marketing can prepare graduates for leadership in both traditional and digital marketing. Here’s a look at the differences between the two.

Traditional marketing essentially refers to any marketing campaign that has been in use for decades and pre-dates the digital age. This includes advertising in print publications, newsletters, direct mailings, television, billboards and radio.

The advantages of traditional marketing have not changed. However, they now are more closely analyzed for return on investment. Some of those advantages include the following.

The reason traditional marketing remains viable is because it has worked well for decades. While consumers now have more channels to interact with a company’s product or service, a significant percentage can still be reached through traditional methods.

A well-planned television campaign or direct mailing offers the chance to deliver a marketing message clearly and concisely to millions of people.

Specific locations can still be targeted. For example, buying advertising on local television, radio or in newspapers and magazines. Billboards can also prove effective.

This is harder to quantify, but generations of consumers have become comfortable with receiving advertising messages through traditional means. That level of familiarity gives traditional marketing an advantage, especially with older consumers.

for a #1 Ranked Online MBA!

Please fill out the short form below and someone will contact you shortly to discuss the opportunities at Feliciano School of Business.

With an audience-focused approach, digital marketing can reach more people with less effort and result in faster brand awareness. The market is literally worldwide with the reach of the internet. If done correctly, it can prove cost effective.

Some other advantages of digital marketing include the following.

With marketing online, organizations collect enormous amounts of data. They know immediately what campaign has worked and what hasn’t. The ability to get a clear picture of return on investment is an enormous advantage.

Done correctly, content marketing and search engine optimization can result in a product or service reaching people without spending on traditional or digital advertising.

Relationship building with customers is the bedrock of digital marketing. This is especially the case on social media, where organizations can actively interact with consumers. This give-and-take is not possible with traditional media.

Delivering great service remains a hallmark of successful business. However, it is magnified in the digital world. One positive review in an online forum such as Yelp or among a large circle of friends on Facebook can have significant impact.

Both traditional and digital marketing have their place in a company’s overall campaign strategy. However, for those who wish to work in the cutting edge of a marketing department – or attain a leadership position over one – earning an MBA that focuses on digital marketing can be a step in the right direction.

The Rise of Women in Leadership Roles

How Can an MBA in Business Analytics Boost My Career?

Why You Should Earn a General MBA from Montclair State University

Why Earn Your MS in Business Analytics?

What Is Digital Marketing Analytics?

MBA vs MSHRA: Which Degree Is Right for You?