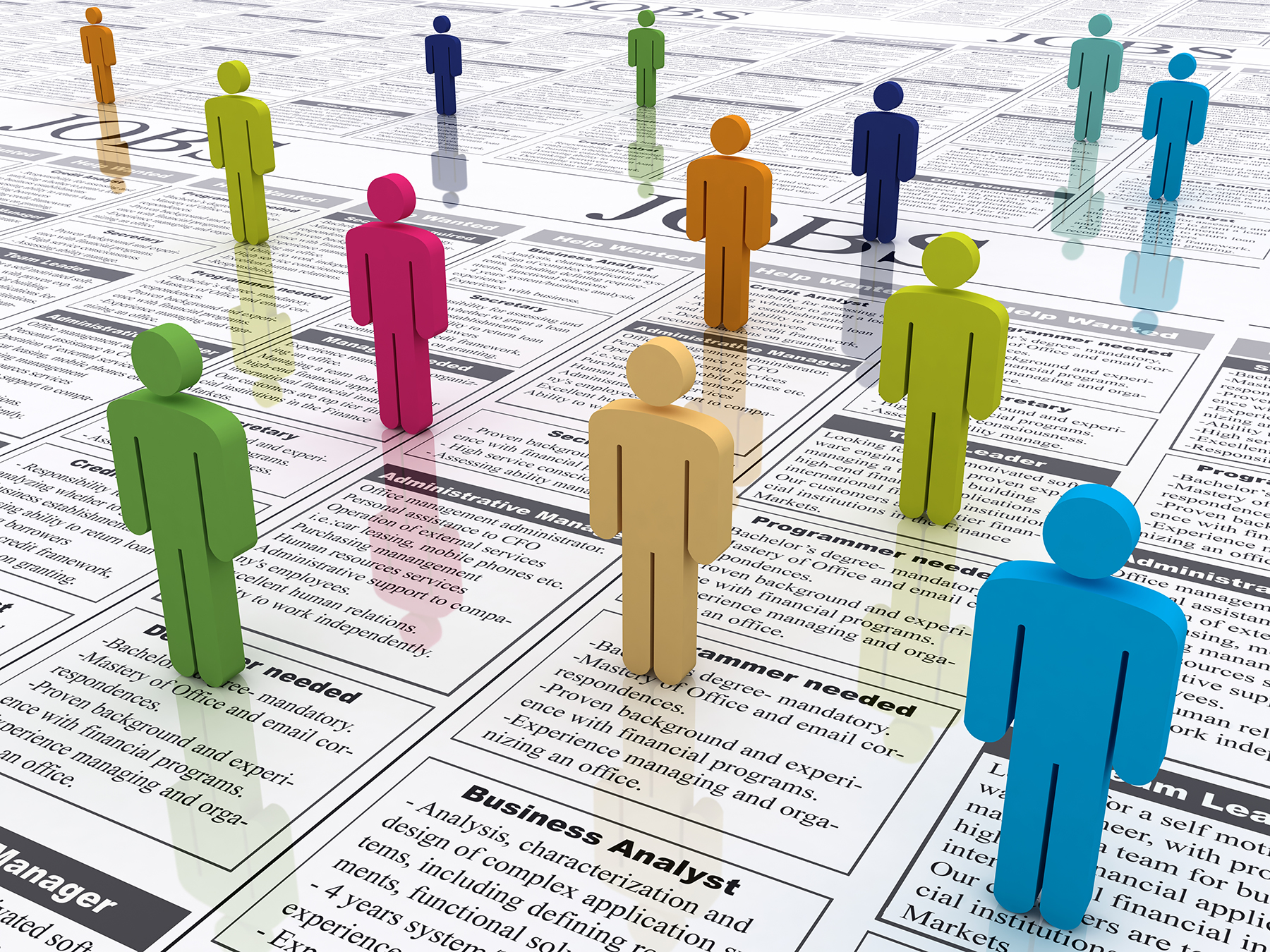 Earning a Master of Business Administration degree remains the gold standard for becoming a leader in the business world. In addition to the knowledge and skills acquired in an MBA program, graduates demonstrate a strong commitment to becoming the best. But what about finding a job? We’ve put together a list of five hot industries where MBA graduates can flourish.

Employers value an MBA, of course. Finding the employers who value it the most is a moving target. Business leadership skills will always be valued. However, the industries that need it most change with the times.

The 2018 Alumni Perspective Survey done by the Graduate Management Admission Council found that MBA graduates are more likely than ever to work in the technology sector. That coincides with a survey done by Universum that found MBA graduates listed Google, Apple and Amazon among the Top 10 companies where they would like to work.

The GMAC study found that, along with technology, consumer products and services were where many of the more than 10,000 MBA alumni surveyed had found jobs. MBA graduates who go into this area report a higher level of satisfaction. This is likely at least partly due to the fact they have a better work-life balance than they would in other industries.

Every type of consulting business needs a strong business leader at the helm. MBA graduates often land with consulting firms, typically in the financial industry but also in places such as healthcare, retail, manufacturing and engineering.

Finance and banking remain a mainstay for MBA graduates. MBA graduates who work in this area often report the highest salaries. They also work the longest hours. Companies in this sector include Goldman Sachs, CitiGroup, Morgan Stanley, JP Morgan Chase

According to the 2018 GMAC survey of recent MBA graduates, about 10% have gone on to use their business skills to launch their own company. Small businesses and startups still account for a large part of the economy. They employed about 59 million people in 2018, according to the U.S. Small Business Administration. That’s about half the workers in the country!

Within these industries, the jobs for MBA graduates can vary. The following are some of the most popular jobs, with salary figures and job growth numbers from the U.S. Bureau of Labor Statistics. In many cases, these jobs require an undergraduate degree in areas such a technology or marketing, coupled with an MBA.

The salary and job growth numbers are nationwide. Salaries and job growth can vary from region to region. Hence, it’s important to check out the numbers in the area where you expect to work.

Prepare yourself to take on many of these jobs within the above hot industries by earning an MBA. Markets worldwide will continue to expand. Therefore, competition will increase. Certainly, the skills of an MBA graduate will remain in high demand.

What Are the Different Types of Marketing Degrees?

Guide To Advancing Your Career as a Single Parent

What Is HR Analytics?

How To Grow Within a Company

Which Departments Should You Include in Your Small Business?

Shortages in the Healthcare Industry: The Need for More Leaders, Educators, and Skilled Workers

How To Start a Nonprofit

What Is Business Administration? Degree and Definition